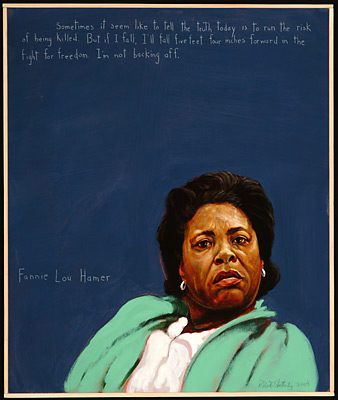 I was not really feeling the “Independence Day” celebration this year. Independence for whom?

According to the Declaration of Independence of the United States, “We hold these truths to be self-evident, that all men are created equal, that they are endowed by their Creator with certain unalienable Rights, that among these are Life, Liberty and the pursuit of Happiness.”

If you know me as a productivity coach, you may be confused by the topic of this blog. Since I am a fierce advocate for meaningful time, this encompasses clarifying our goals and taking action. We must each ask, what parts of myself do I need to bring to the table or to the world today? As a mixed-race person, raised in America by an immigrant mother, I have often felt that my background made me different. I grew up believing that my ancestors did not contribute to the historical oppression of Blacks in America. However, as a light-skinned person that has always been afforded white privilege, I need to recognize my own unconscious biases. I also need to question if I contribute to the oppression of black and brown people today or if I am truly practicing antiracism and inclusion.

In the past several weeks I have been focusing on unlearning and relearning #Americanhistory from different perspectives. Better late than never, right?

It is my responsibility as a parent and role model to educate my child and teach her about antiracism. Together, we are reading Stamped: Racism, Antiracism, and You: A Remix of the National Book Award-winning Stamped from the Beginning.

YWCA of Saint Paul has some amazing resources in their 21-Day Racial Equity and Social Justice Challenge. Week one discusses voter rights. I’ve considered myself a feminist since the 1990’s before it was so trendy. I was proud of the women who fought for our right to vote until I learned that Susan B. Anthony and Elizabeth Cady Stanton focused on white women’s suffrage over voting rights for all women. There were many instances where black women were excluded from participating in the voter’s rights movement. So much for solidarity.

You may have heard of the literacy tests that were given to black voters until they were abolished during the Civil Rights movement. My daughter and I tried to take the literacy test given in Louisiana. We had 10 minutes to complete 30 questions. At the top of the exam, it states that one wrong answer can disqualify you from voting. Imagine the pressure! Many of the questions were unclear. When our 10 minutes were up, we had completed 23 questions without 100% certainty.

Recent injustices of police brutality have helped shed light on the fact that this country has a long way to go to even approximate equality. In June, I updated my email signature at work to (finally) include my gender pronouns, my personal values, and acknowledge the celebrations of Juneteenth and LGBTQ+ Pride Month. I brought up the need to further Diversity, Equity, Inclusion initiatives in our weekly team meeting at work, and shared resources on the history of African American Inequality in the United States as well as the historical timeline of the LGBTQ+ community.

Each one of us has the responsibility to educate ourselves and advocate for Life, Liberty and the pursuit of Happiness for all. We are not separate and as the Civil Rights activist, Fanny Lou Hamer, says, “Nobody’s free until everybody’s free.”