> Blog > Diversity/Equity/Inclusion > Torn in Half 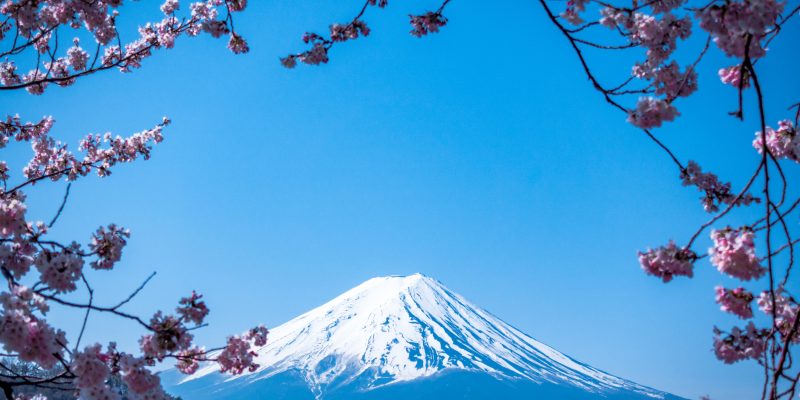 As Asian American and Pacific Islander Heritage month draws to a close, I’m sharing this essay on my Japanese roots.

Next to my plate at the dinner table is one-half of a clean paper towel. Since childhood, I’ve felt compelled to make sure we don’t waste anything in our household. Tearing our paper towels in half before doling them out to my family as a napkin is a perfect example. Even though we have a fresh 12-pack of paper towels in the basement.

If you walk through my home you will see other “halving” examples. There’s the kitchen sponge, cut in half before the first use. There are tiny slices of soap worn down to a final use and then plastered with water to a new bar. I peel a mandarin orange retaining the exterior in a single blossom shape like a tiny platter, something I learned from my mother. I eat half and pop the other half in my daughter’s mouth. She says “thanks” barely looking away from her anime program.

“Hafu” meaning half or mixed-blood is how my mother would be called in Japan today. She was born and raised in Japan with her Japanese mother. Her American G.I. father had returned to the States before she was born, with no knowledge of her birth. Growing up in a racially homogenous country, my mother’s non-Japanese lineage was obvious to everyone that saw her. She was sometimes teased and ostracized and other times fawned over and exoticized. She was photographed as a magazine model but paid only with candy. Her large Western eyes held value but she often paid a price for looking so different.

My mother moved to the U.S. with her mother and new American step-father at the end of high school. Within a few years she married a man who was also the child of an immigrant and they eventually had three kids. I was the youngest.

Growing up, I spent a lot of time with my grandmother, or Obaachan. She and my mom continued to speak to each other in Japanese. Despite not capturing much of the language, the culture was infused in us.

Over the years I’ve realized that what I learned from my mother and grandmother was not just about some aspects of Japanese culture but more significantly immigrant sensibility. Work hard, study hard, be resourceful and help your community.

What’s difficult for others to grasp is why I am different. I have a strong identification with my Japanese and immigrant roots. But based on my appearance, I am perceived as white.

When I share my heritage with someone for the first time, a common response is to look at my features more closely. So often someone will tilt their head and say, “oh, I can see it a little in your eyes” or “yeah, maybe a bit in your cheekbones.” For a long time these comments were gratifying because I wanted others to see me how I saw myself.

More recently, as I connect with others who are mixed race and reading about our unofficial Bill of Rights, I am learning that my identity does not need to be validated by anyone besides myself. Despite the convention that says you are quarter this or half that, in truth, I am always whole. I integrate my Japaneseness and my non-Japaneseness without needing to split them into disparate racial or ethnic categories.

Embracing our Identities is a crucial facet of wellbeing. In fact, research shows that teens who have a strong sense of their ethnic and racial identities are more academically engaged which can contribute to their success later in life. . Adults, especially Asian and Black, who have positive associations with their racial identity have less psychological distress and better mental health. As we blossom personally and professionally, it’s important to continue to acknowledge our roots.

Tamara K. Torres, ND, is a coach and facilitates workshops including “Productivity with Heart: Aligning your values with your schedule.” Her values include Wellbeing, Connection, Inclusivity, Growth and Autonomy. Tamara helps busy professionals prioritize time and improve habits to create joyful and fulfilling lives.

Photo by JJ Ying on Unsplash