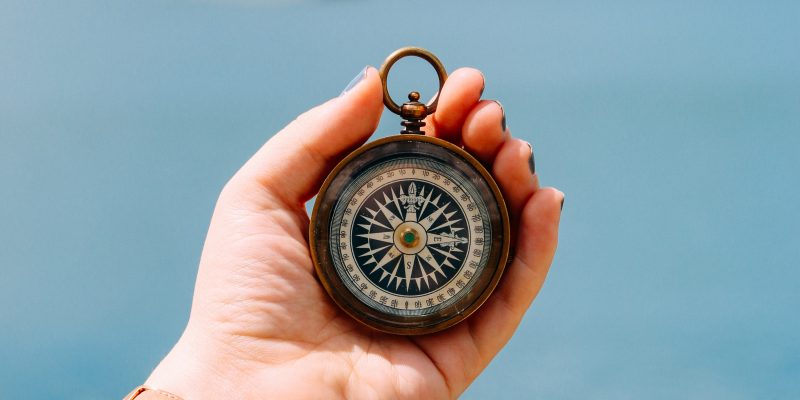 On one of my favorite podcasts, Happier in Hollywood, the hosts recently announced their theme for 2022: “What would Dolly do?” I was impressed by the story they shared about Dolly Parton refusing to give up her song “I Will Always Love You” to Elvis Presley because he only sang music he had rights to. I can’t imagine passing up an opportunity for a legend to perform something I’d created.

But, as you probably know, her decision was fruitful decades later when it became the theme song for the movie “The Bodyguard” performed by Whitney Houston. The song topped the Billboard Hot 100 chart for 14 weeks and became one of the best-selling singles of all time. Parton made $10 million from Houston’s cover of the song, an amount she ironically referred to as  “enough money to buy Graceland.” She is an outspoken proponent of Black Lives Matter and has donated some of the proceeds to supporting efforts for social justice, literacy, COVID vaccine research and in investing community development in Nashville.

Generally, I don’t think of music icons as sages or exemplars. I’m more likely to see wisdom from another “Dolly’.” In my case, His Holiness the Dalai Lama, who said “Once a positive goal is chosen, you should decide to pursue it all the way until the end. Even if it is not realized, at least there will be no regret.”

When making difficult decisions personally or professionally it can be helpful to think of what your mentor, elder, friend, or even your wisest self would say. How would you complete the sentence “What would _________ do” when looking for guidance?

Tamara Torres helps busy professionals and solopreneurs take control of their time and energy to maximize productivity, rejuvenate relationships, balance work-life, and live in alignment with their core values. She is also a compassionate bridge-builder for those navigating multiple roles and personally identifies as a multiracial, second-generation immigrant in addition to being a changemaker, advocate, parent, and entrepreneur.